Paolo Diacono was born in Cividale del Friuli around 720 (or perhaps in 730, son of the Lombard nobles Warnefrit and Teodolinda, the first descendant of Leupichi, who supported King Alboin in the passage of the Lombards from Pannonia to Italy. Paul had at least one brother (Arachis) and one sister, who became a nun. His great-grandfather Lopichis, son of Leupchis, was taken prisoner and taken away from Friuli following the failed invasion of the Avars in 610. 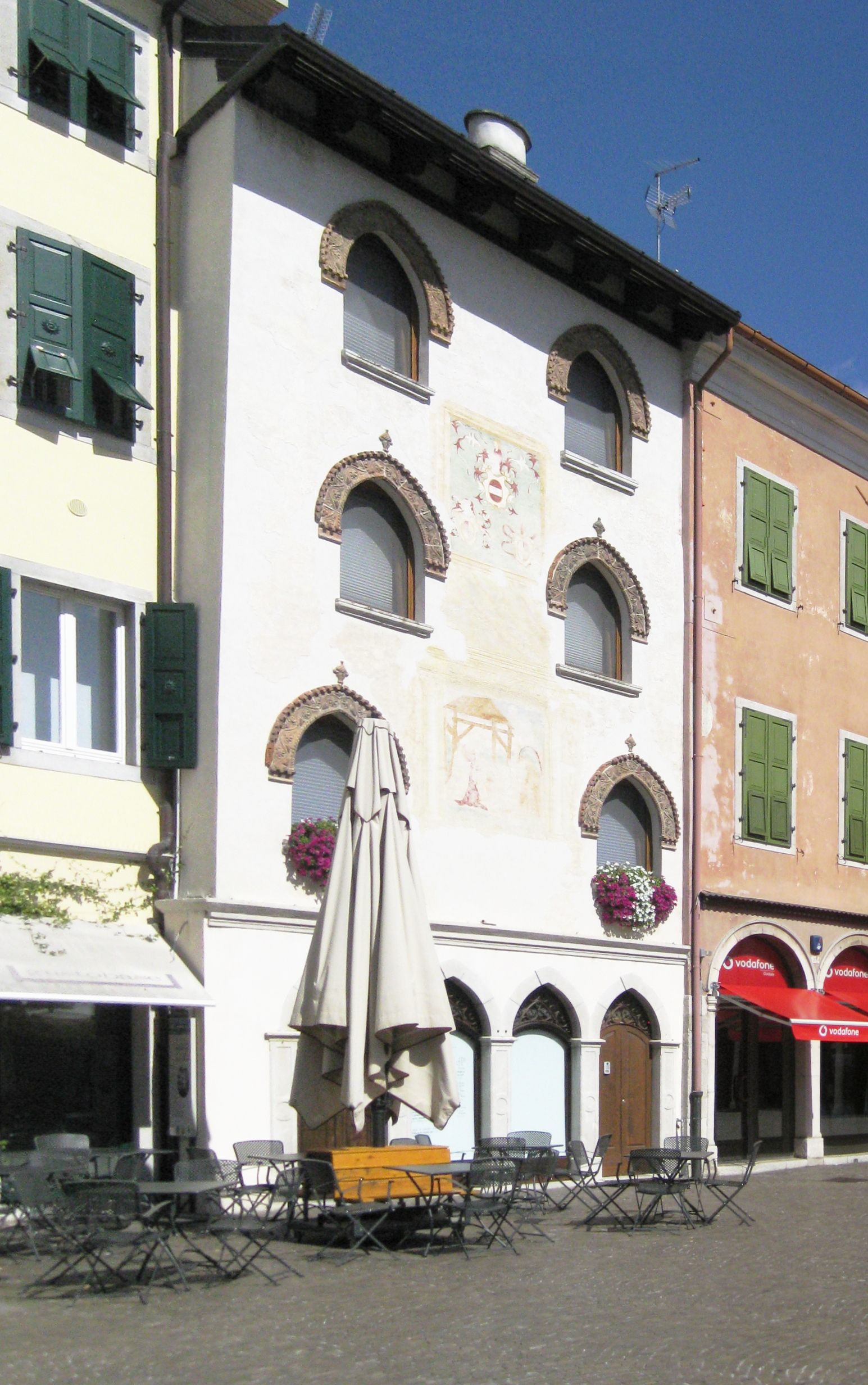 The birthplace of Paolo Diacono

He lived in captivity with his four brothers (whose names Paul does not remember) until he managed to escape to Italy, which Paul recounts by tracing the episode of Elijah in the Books of the Kings of the Bible. Once he returned to his father's house, Lopichis found it in ruins: he managed to rebuild it with the help of relatives and friends and took a wife, but was unable to regain the remaining part of his father's estate, as it had been in the hands for decades. of other people and their acquisitions were legitimized with usucapione (a right that took effect after thirty years of possession, which will then be sanctioned also by Lombard law).

He fathered the grandfather of Paul the Deacon, Arachis and therefore these Warnefrit, father of Paul. Paolo reached Pavia at a young age to pursue his studies in what was then the Lombard capital. He trained at the court of King Rachis, a pupil of a certain Flaviano and at the school of the monastery of San Pietro in Ciel d'Oro, where he obtained the position of teacher. He remained at the court with the successive kings Astolfo and Desiderio. He too became the tutor of Adelperga, daughter of Desiderio, whom he followed when she married the Duke Arechi II of Benevento. The fall of the kingdom In 774 he experienced the collapse of the Lombard kingdom and entered Montecassino (it is not known for what title exactly, whether as a monk or a layman). Between 782 and 787, due to the imprisonment of his brother Arachis, who was taken to France in 776 as a prisoner after being captured in the battle that pitted the rebel of the Duke of Friuli of Rotgaudo, Duke of Friuli against the new occupants (perhaps Paul himself did not was extraneous to the conspiracy), entered the court of Charlemagne. Paolo Diacono was commissioned by these to teach along the journey (therefore to join the expedition) the Greek language to the clerics charged with accompanying his daughter Rotrude, betrothed to the emperor Constantine, to Constantinople. He refused the assignment, but the marriage, in any case, did not take place. In 782, Paul wrote a letter from Montecassino in elegiac meter to Charlemagne, begging him to redeem his brother: in the letter he describes the poverty of his sister-in-law who had to support four children, Paul's nephews . He is mentioned in a Carolingian capitular, in which he is charged, thanks to his philological skills and his knowledge of patristics, to compile a Homiliarium, that is, a collection of homilies for the individual feasts of the year, which, over time, had been corrupted from the ignorance of the copyists "They committed themselves perhaps with right intention, but not with adequate capacity". All this is part of the Carolingian revival which included, among many purposes, the correction, copying and distribution of the basic religious and secular texts of the ancients: for example, Alcuin of York was entrusted with the correction and revision of the Vulgate. . In France he acquired a certain notoriety and prestige as a grammar teacher. Once his brother was released, Paolo Diacono left the Carolingian court and became a monk in the monastery of Montecassino. 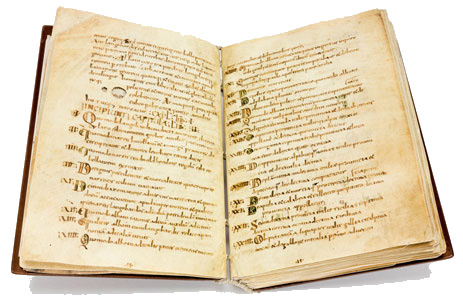 In 787 he returned to Montecassino, where among other things he wrote the Historia Langobardorum, his most famous work in which he narrates, between myth and history, the events of his people, from the departure from Scandinavia to the arrival in Italy up to the reign of Liutprand - thus avoiding the story of the defeat suffered by the Franks. The writing of the text committed Paolo Diacono for two years, from 787 to 789. He died on 13 April 799: the event is recorded in the obituary of Cassino. He was buried in the monastery, in the church of San Benedetto, in front of the chapter, but the subsequent renovations of the monastery have erased all traces of the tomb.