A "vineyard-garden" not only equipped to give a high class product - and Ramandolo is a wine, everyone recognizes, a delicacy that give a glimpse of a statement, or at least similar, to that achieved by the most famous sweet wines on the international market - but also the possibility of interweaving with wine production and other fringe activities, however, linked to the wine sector. As saying that the farm, in the municipality of Nimis, has had a development until a few years ago, impossible to predict.

Those who stay in this corner of Friuli eastern hills and the Vine and Wine Park, what can benefit? First of all, do not forget that Nimis is happily "embedded" in a region that Ippolito Nievo rightly called "small compendium of the Universe" as saying that in this land there is everything: "live", in the space of a few tens of kilometers , the sea, the mountains, the plains, the hill. And this environment was also known to the writer who lived in the castle of Colloredo di Monte Albano, much to take as a reference point for his popular novel of the rural village of Sopra Torlano, where the tales of the "Count shepherd". And the vacationer who comes to Nimis can not fail to visit this part of certain beauty that opens overhanging the "clear, fresh, sweet 'waters of Cornappo," populated "with trout, chub and crayfish. It connects the two banks of the stream, which was founded by the Grand Mount, the bridge of the Angels, a bold structure of the most evocative of the Friuli. And on the left bank it has been properly rebuilt, ot the earthquake of 1976 that had practically destroyed, just what is known as "nievano" village.
Going up in the village, the visitor can easily reach the ancient church of Santi Gervasio and Protasio: Nimis dominates from the top of a small hill, just over the bridge sull'appena quoted stream with its ancient tower.
The matrix of Nimis Pieve - that once stretched up to Resia and now attracts in the faith the people from Povoletto in Taipana - is the twelfth or thirteenth century, but its origins date back nine centuries before 6:00 to 7:00, as It was born on the foundations of a pagan temple. Precious cycles of ancient frescoes, built in the early decades of the twentieth century by the hand of Tita Gori, the painter born in the beautiful stone house - which houses one of the most famous pubs in the country - its neighbor across the church.
Finally, as a complement their meal? There are rustic uessuz left the San Gervasio equipment according to a medieval recipe already used by the monks who lived in a small convent in the shadow of the historic church. But do not eat as well, buckets: accompany them instead, even better if soaked, just with the "Ramandolo". The agreement is perfect and the flavor will accompany you all the time you stay in Nimis valley, leaving you desire, when you return, you try again this simple but pleasing combination. And to close with a flourish right? Scented grappa. Of "Ramandolo", of course, he distilled from the pomace of these grapes are harvested just in the "garden-vineyard."

(By Giuseppe Longo - Welcome to the "vineyard-garden")

The origins of the brand

Nimis is in one of the oldest places of worship in Friuli, the parish church of SS. Gervasio and Protasio, built at the Castrum Nemas around the eighth century and brought to the current three naves around the fourteenth century.
At the end of the sixties there was conducted an archaeological survey that deepened the knowledge of earlier buildings the current, going back to late ancient era, and brought to light some fragments of reliefs.
Among these, an interesting fragment of sandstone and limestone with carved in relief, among other things, two different circular shapes, perhaps consumed by the trampling: one composed of six concentric circles and the other which draws a sort of six-spoked wheel.
The first resembles the shape of megalithic petroglyphs spiral or concentric circles, while the second refers to the six-spoked wheel of the cave paintings of the Austrian Alps, and could both be representations of the sun wheel.
The wheel is a very common sign in Celtic representations and in the Gallo-Roman sculptures were often depicted in the company of Jupiter, which leads us to see it as the solar symbol, whose name in Celtic was feminine as in all ancient Indo-European languages ​​( mother sun?).
The sun was considered by the Celts one of the element

the fundamentals of the universe and characterized all that is beautiful, loveable, gorgeous.
But the wheel is also representation of the world of change and the return of the succession of the seasons, the day after the night of fertility and abundance.
This archaic symbolic form seemed to us immediately the most appropriate and effective to represent the communicative allure of Ramandolo, a refund

the fundamentals of the universe and characterized all that is beautiful, loveable, gorgeous.
But the wheel is also representation of the world of change and the return of the succession of the seasons, the day after the night of fertility and abundance.
This archaic symbolic form seemed to us immediately the most appropriate and effective to represent the communicative allure of Ramandolo, to return the force expanded graphically go of its old, strong character.
We have therefore designed the shape of concentric circles giving the precious color of the sun, the yellow of knowledge, enlightenment, gold perfect metal; intense blonde color of ripe wheat, the same that adorned the head of heroes and gods Celtic, that achieved by the Ramandolo after the late harvest, the drying air of Bernadia, the wooden enrichment and the aging in glass.
The brand has a perimeter shape of a regular quadrilateral rhomboid, suggesting archetypal feminine characteristics, stable and solid earth (square) combined dynamic and penetrating expression of manly strength fertilizing (roar) ...

In the province of Udine: it includes part of the municipalities of Nimis and Tarcento;

For new planting and replanting, the density of plants per hectare may not be less than 3,000 in growing;
The maximum yield of specialized cultivation must not exceed 8 t / ha and the minimum natural alcoholic strength by volume is 11% vol .;

The vinification and possible enrichment of alcohol, including drying the grapes that will occur on the plant or in suitable premises which is temperature-controlled forced ventilation, must be carried out within the production area, however, in view of the traditional situations, it is possible that the wine may also take place within the territories of the municipalities of Nimis and Tarcento; 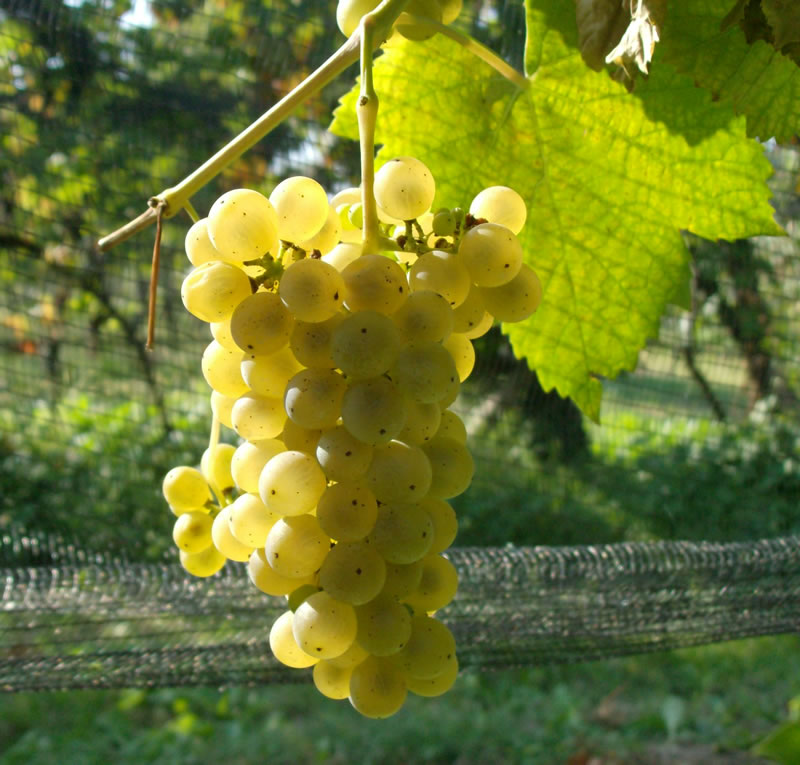